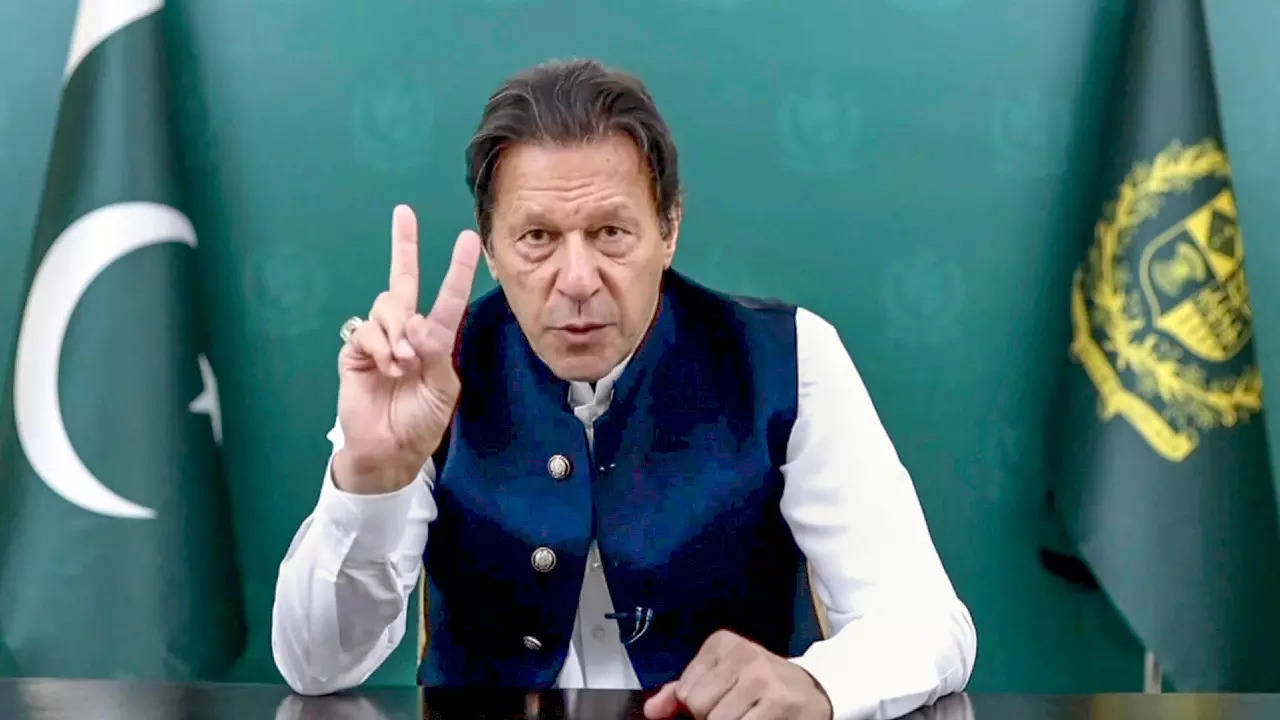 The calls between US General Mark Milley and his Chinese counterpart, General Li Zuocheng, were first revealed in the book “Peril”. The first call was on October 30, four days before the US presidential election, and the second was on January 8, two days after supporters of Trump stormed the US Capitol .

Japanese PM Yoshihide Suga said the emergency will end on Thursday and virus restrictions will be eased gradually “in order to resume daily lives despite the presence of the virus.” He said the government will create more temporary Covid-19 treatment facilities and continue vaccinations to prepare for any future resurgence.

Greece will buy three frigates from France as part of a deeper “strategic partnership” between the two countries to defend their shared interests in the Mediterranean, French President Emmanuel Macron said Tuesday. The deal marks “an audacious first step towards European strategic autonomy”, Macron said at a signing ceremony with Greek prime minister Kyriakos Mitsotakis at the Elysee Palace. 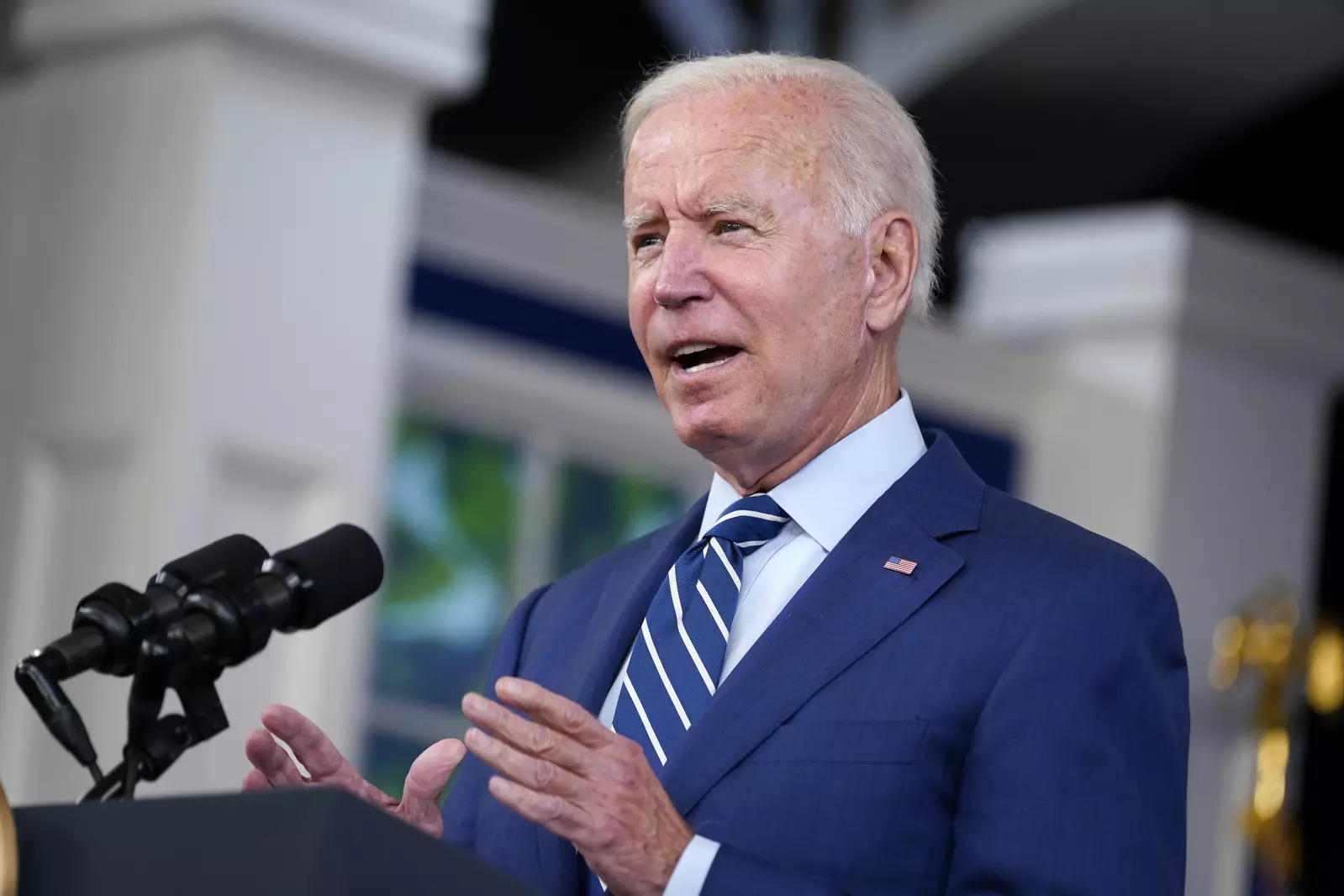 China's biggest airshow, in the southern coastal city of Zhuhai, comes as Beijing pushes to meet a 2035 deadline to retool its military for modern warfare. 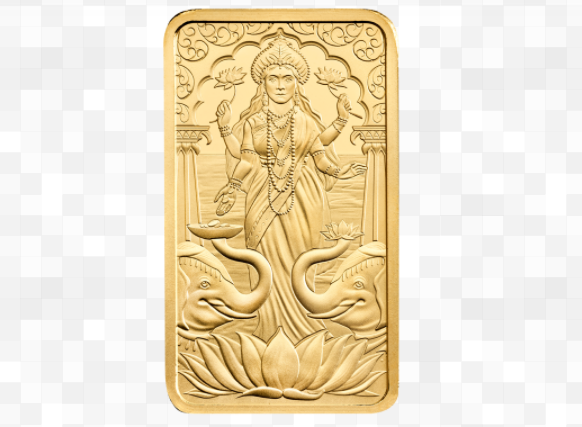 A narrow win for Social Dems against Merkel bloc in election 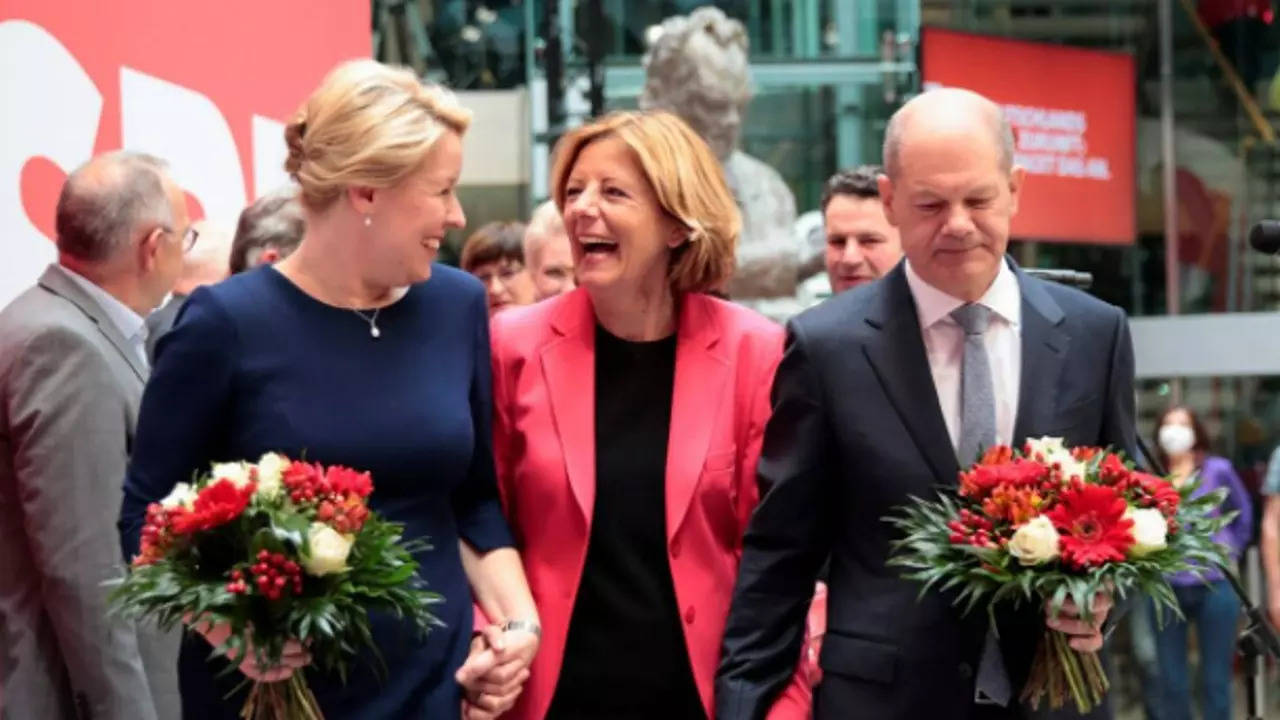 Gas station pumps ran dry in British cities on Monday and vendors rationed sales as a shortage of truckers strained supply chains to breaking point. A post-Brexit shortage of lorry drivers as the Covid-19 pandemic eases has sown chaos through British supply chains in everything from food to fuel, raising the spectre of disruptions and price rises in the run-up to Christmas.